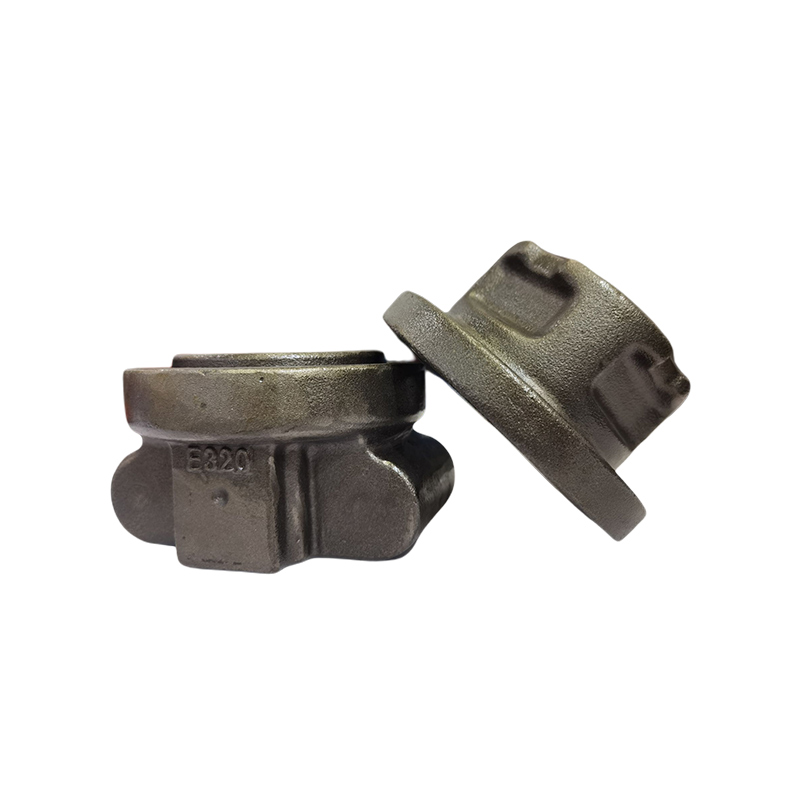 
Send email to us

Ductile iron, also known as ductile cast iron, nodular cast iron, spherical graphite iron, spherical graphite cast iron and SG iron, is a type of graphite-rich cast iron discovered in 1943 by Keith Millis. While most varieties of cast iron are weak in tension and brittle, ductile iron has much more impact and fatigue resistance, due to its nodular graphite inclusions. Ductile iron is not a single material but part of a group of materials which can be produced with a wide range of properties through control of their microstructure. The common defining characteristic of this group of materials is the shape of the graphite. In ductile irons, graphite is in the form of nodules rather than flakes as in grey iron. Whereas sharp graphite flakes create stress concentration points within the metal matrix, rounded nodules inhibit the creation of cracks, thus providing the enhanced ductility that gives the alloy its name.

Austempered ductile iron (ADI; i.e., austenite tempered[7]) was discovered in the 1950s but was commercialized and achieved success only some years later. In ADI, the metallurgical structure is manipulated through a sophisticated heat treating process.

Other ductile iron compositions often have a small amount of sulfur as well.

Elements such as copper or tin may be added to increase tensile and yield strength while simultaneously reducing ductility. Improved corrosion resistance can be achieved by replacing 15–30% of the iron in the alloy with varying amounts of nickel, copper, or chromium.

Silicon as a graphite formation element can be partially replaced by aluminum to provide better oxidation protection.[9]

In early of 2021, HONGDA built a new factory to introduce the equipments and production line for Ductile Iron casting.
1. Material: QT450#-10 and Spheroidization rate is over level III to get a good quality of castings to support your request.
2. Automated production line to reach a high efficiency and large capacity production, 550T/Month, to back your urgent need.
3.Applications: ductile iron castings for roller collar, idler bracket and so like parts castings within 70KGS. 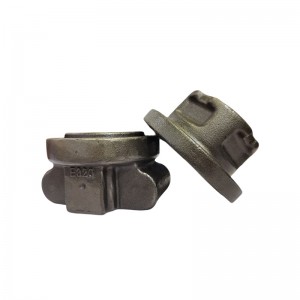 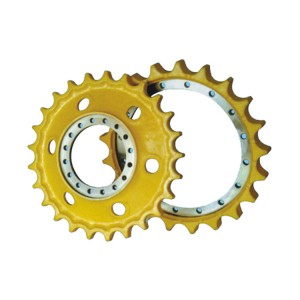 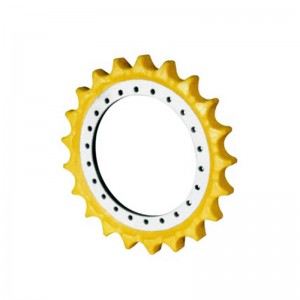 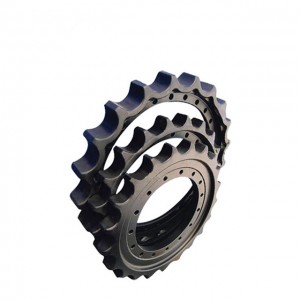